When @LuckResistor announced the Snow Flake to the Boldport Club community, I knew I had to join in!

The Snow Flake is an Atmel SAM D ARM Cortex-M0-controlled LED ornament. I’ve just completed building the first Once I have built some more I will be able to experiment with co-ordinated operation, but even a single snowflake makes for an impressive display. 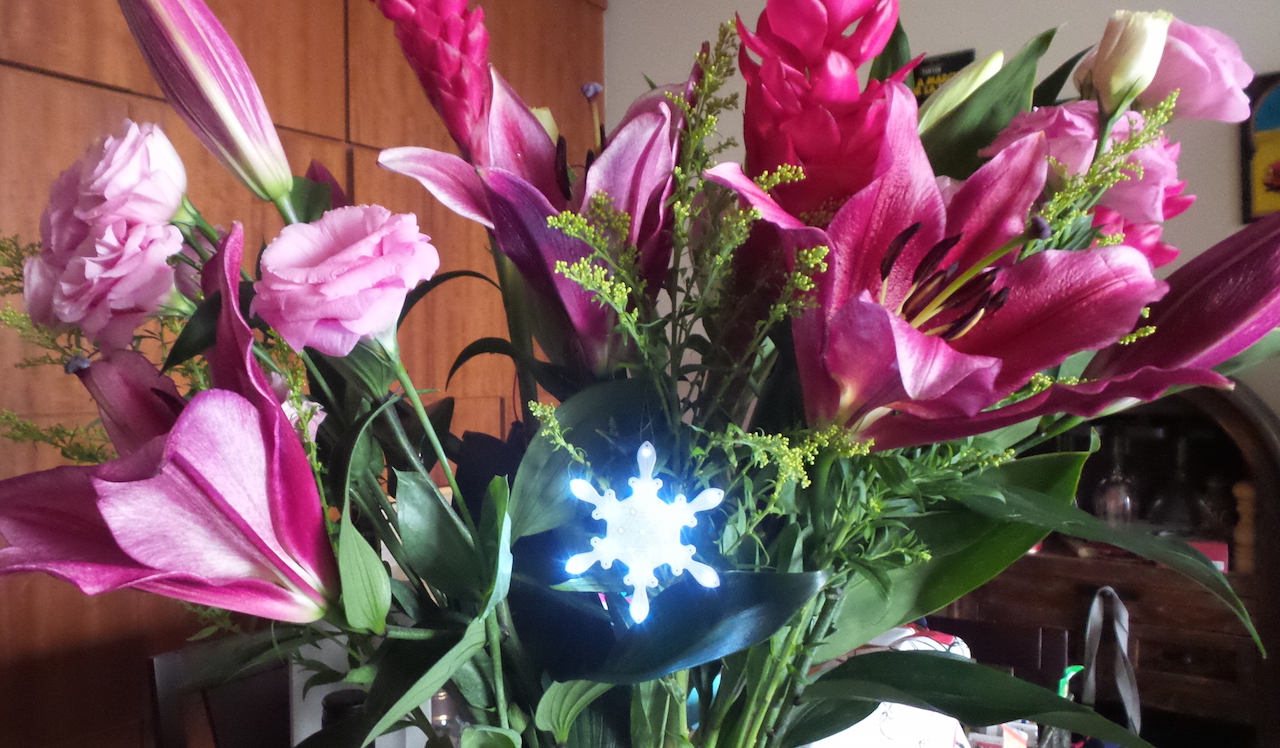 The LED animation effects look much better in video form of course :

Somewhere in my travels (Five Below?) I picked up a cheap SpiderBot robot kit mainly to see how they drive the legs. OK, interesting for about 15 minutes then I guess I started channeling Sid and decided to hook it up with the BoldPort PissOff.

So now I have an angry sentry dog that scuttles about like a spider. 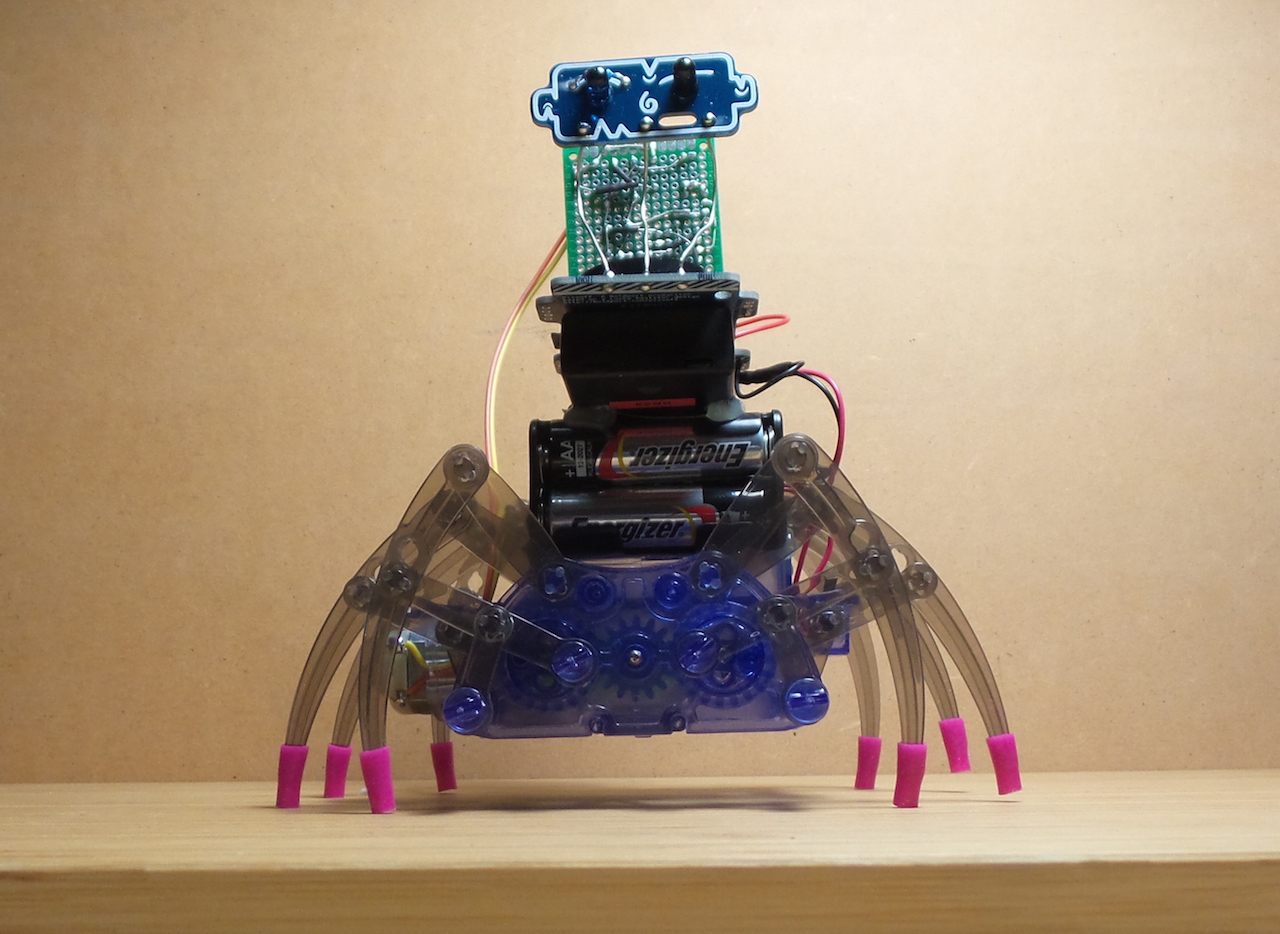 The motor in the SpiderBot is really dirty and I had real trouble controlling it without interference, even with extreme isolation. But perhaps imperfect crazy action is better after all..

The D Flip-flip is the synchronous (clocked) sibling of the D latch.

There are various ways of constructing a D flip-flip from fundamental logic units, here I’m using only NAND gates. And there we have it - 1 bit of memory in a clocked register! It’s nice to see it work, even if this circuit is no longer of any real practical use. 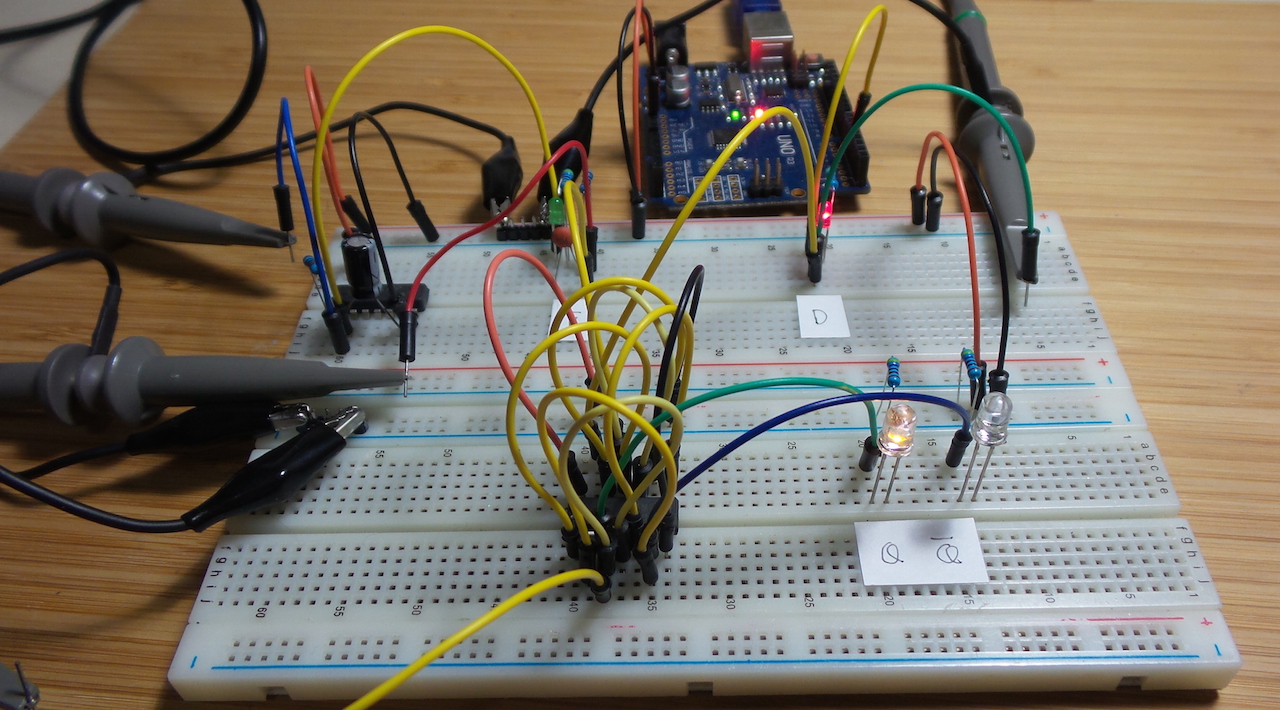 Aircraft Communications Addressing and Reporting System (ACARS) is a short message digital datalink protocol transmitted around 129-137 MHz in different regions. As well has assisting air traffic control, it is (I gather) how services like flightaware get their data.

For a quick test, I’m using the open-source rtl_acars_ng. It built and ran on MacOSX without trouble, connecting to an R820T2+RTL2832U dongle. 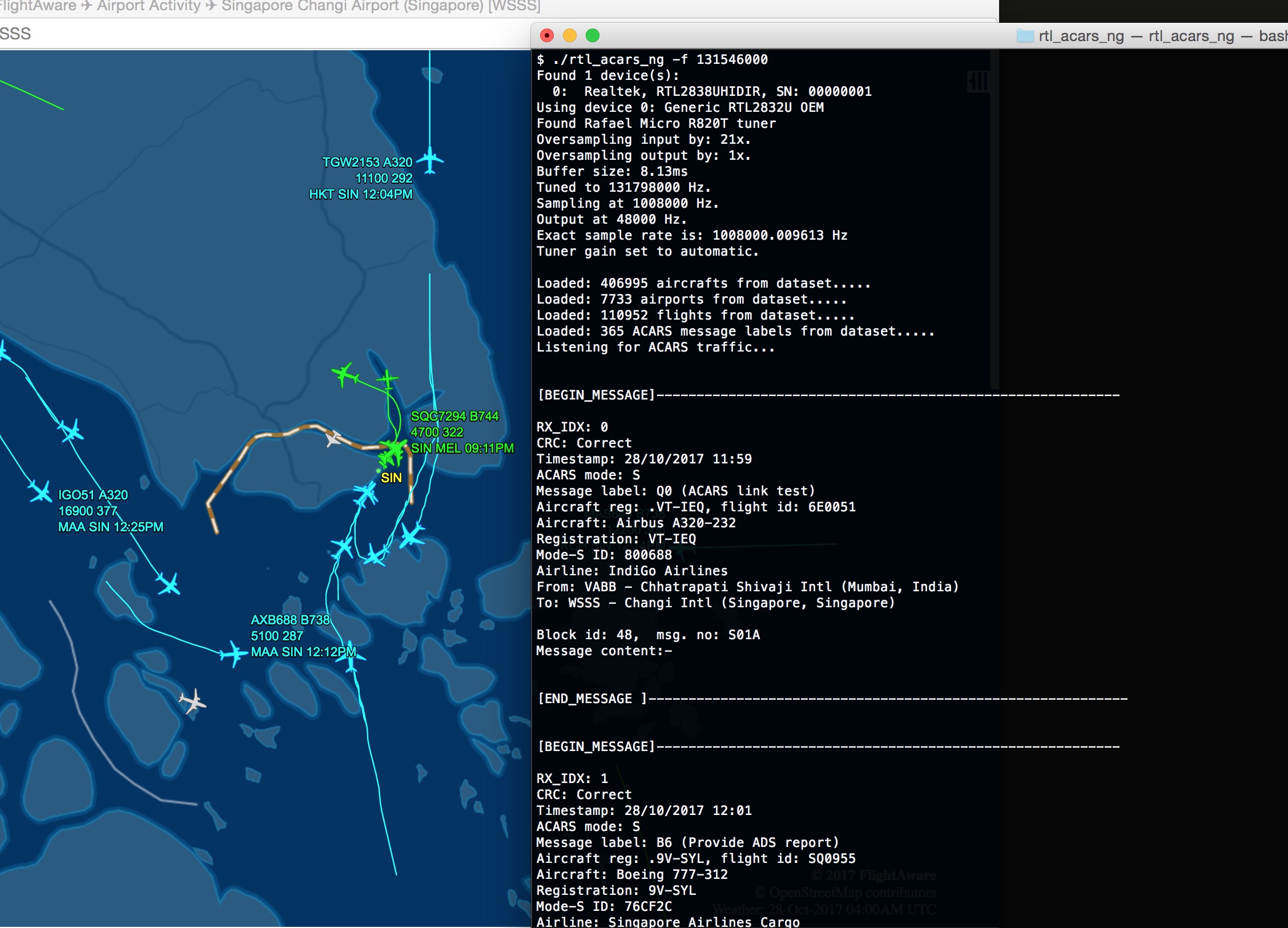