Just a quick note to highlight a relatively new enhancement to blogspot .. the ability to get an RSS feed for a given label. I stumbled across the instructions while trying to figure out how to get a feed of all the book reviews I decided to put up at my Prata Life blog. The basic URL formulation is like this:

So now I have a little side-panel on the tardate blog showing the most recent books I've read, using the RSS widget. Cool!

Top of the list right now is The Ambler Warning by Robert Ludlum, which had some interesting, coincidental cross-overs to other books I'd read recently (blink, Softwar). Includes an interesting cameo(?) as the book reaches a climax, action centers on the World Economic Forum meeting at Davos..

"A couple of yards away from him, an older, rangy American billionaire - someone whose 'enterprise software' was an industry standard across the globe..." Hmmm, ring any bells? If you don't think Bill makes 'enterprise software', then I reckon it can only be one person ...

OTN in China and the importance of aggregators

Justin reported the stunning success of the OTN lounge at OpenWorld Shanghai 2007. Although I never made it to the lounge, the buzz in the halls and corridors was great testament to the enthusiasm of the Oracle community in this part of the world.

My trip up to Shanghai also provided a pointed reminder of China's on-again-off-again dance with blogspot (currently "off-again") when I tried to update my blog.

Now I'm not going to argue that China needs to cease its attempts to censor the net since I respect it's authority to exercise such control, just as we do in the west but with different values. However I must admit I had never thought of the collateral damage inflicted on the Oracle community of users in China, since it seems quite a large number of bloggers on Oracle topics are using one of the blocked platforms.

Fortunately it seems that the various Oracle-topic aggregators have not been hit by any of the blocks (and presumably won't be because of the generally non-political content).

So I'd encourage the aggregators to note the importance of aggregating full-text feeds with attachments ... it may be the only chance that some people may have of reading the content (also works better for anyone with an offline reader anyway).

For Oracle, I'd suggest this is another reason why it would be great to open up to hosting non-employee blogs.
read more and comment.. 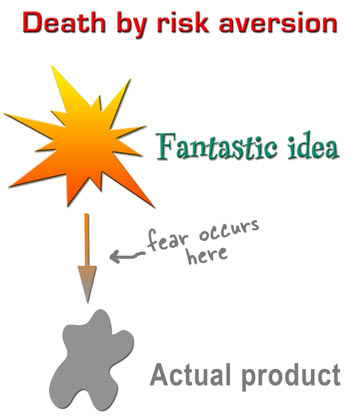 /unfortunately, this is so true of much in life, love and business.