Heard that the movie Sex & Drugs & Rock & Rollhas just started production. Probably shouldn't hold my breath, but I can't wait to see it.

It's based on the life story of Ian Dury, IMHO the best lyricist/poet who ever got a gig. And Laughter was the best album I ever bought as a teenager. I still have the cassette tape at home, even though the ferrite oxide has long rusted and worn away.

In what could turn out to be a masterful bit of casting, they have Andy Serkis playing Dury in the movie. I can well imagine Serkis doing a great Dury. Having done mega-blockbusters with Peter Jackson, Andy seems to be picking up quite a number of intriguing, not-so-mainstream roles. I guess he can afford to;-)

I also realize there's an obscure connection between Dury and Serkis. Dury is well known for having created and performed a version of the Bus Driver's Prayer, which ends with the line..

For Iver and Iver ... Crouch End


Which is - at least according to wikipedia - where Serkis now lives. So Andy is picking up from where our dear departed Ian Dury (RIP) left off...

OK, so that's a stretch. Time to reminisce over the Blockheads and wait for the movie to come out..

But I want to know ... can it also do the perfect prata?

Chapati or roti is a staple in Indian diet. Yet it can take over 30 minutes to prepare a simple meal of roti. Repeating this at least three times every day is a cumbersome process.

Zimplistic’s invention is an elegant automatic roti-maker set to be the rice cooker of India. With a push of a button, the roti-maker can mix, make and bake rotis from just the addition of water and flour to the machine.

Zimplistic’s founder Pranoti Nagarkar Israni is no stranger to product design. Only in her 20s, she left her job at a leading electronic manufacturer to start-up on her own. She graduated from NUS and majored in mechanical engineering. Zimplistic aims to go one step further by developing more innovations such as the roti-maker, to make every meal more convenient to make and consume.

The largest LEGO battleship in the world

The LEGO Battleship Yamata has now been launched. 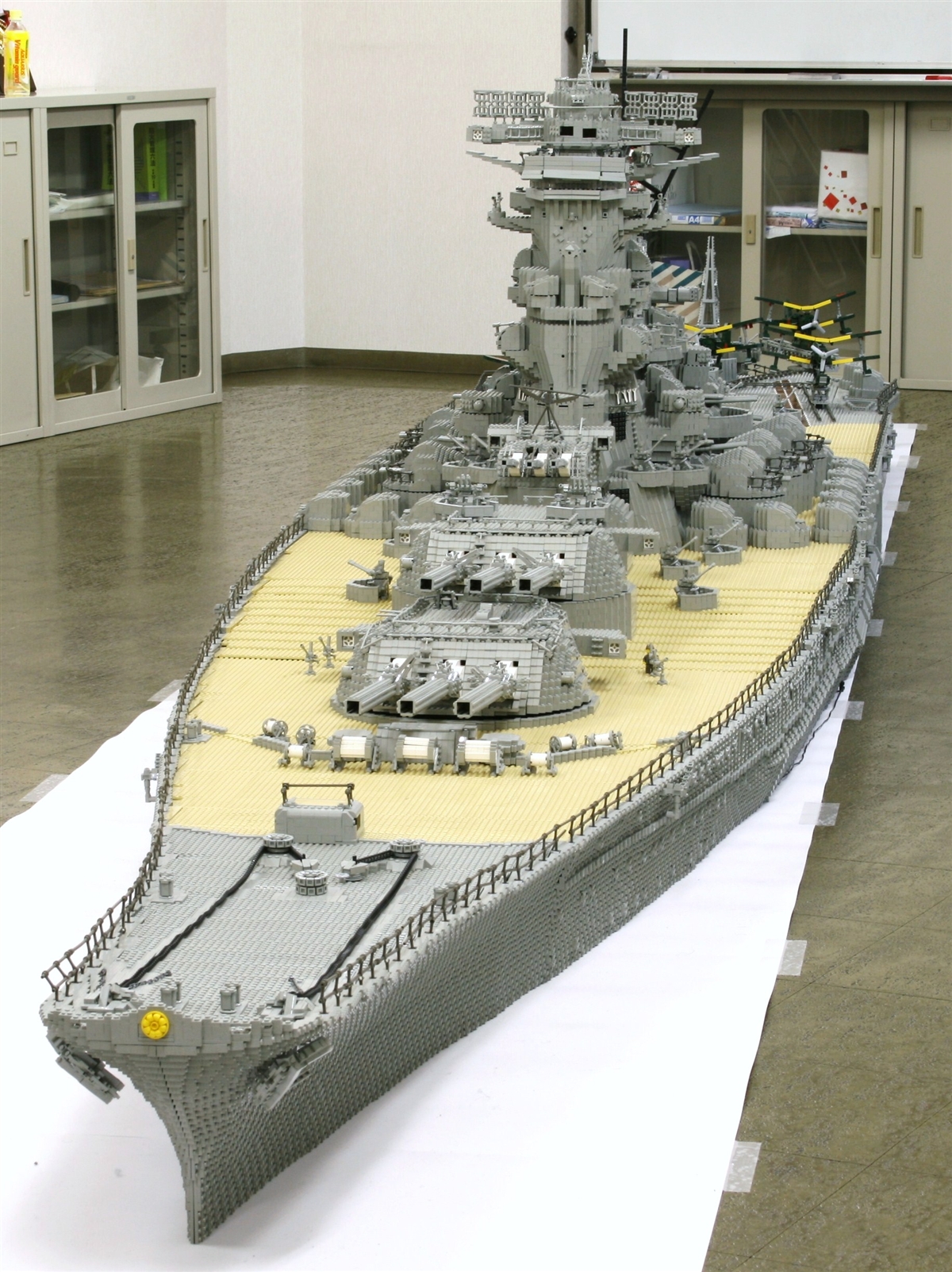 マキシマムザホルモン & THE Best Drummer In The World

And listen to it .. oh, at least once a day. It's some kind of amazing.

Just saw they won the "MTV Best Rock Video Award" in Japan a few days back. Which is pretty mind blowing - Japan has a real vibrant alternative music scene, but the mainstream always seems dominated by the bubblegum schoolgirls and elderly crooners.

Yeah, did I mention Makishimamu Za Horumon is pretty "alternative"? Like driving down a mountain road at 100kph. Every turn you don't know what to expect. Don't try to guess - you will be wrong. Pop+punk+metal+ska+WTF!

Kind of like Red Hot Chili Peppers way over the edge. And in Japanese.

And I am sorry Lars and Nikko, Kawakita Nao 川北 奈緒 / ナヲ is now THE best drummer in the world. And her vocals are essential for the unique fusion that is MTH.

If you are in Osaka 大阪府 tomorrow (3-Jun), you can catch them live. You lucky bastards.

Let'er rip. This is classic. The first track from ぶっ生き返す..