The HC-SR04 Ultrasonic Ranging Module is commonly used with a microcontroller for obstacle detection and other autonomous control functions. But that doesn’t mean it can’t be used in circuits that lack a processor. Silicon Chip featured an article by Jim Rowe in the Dec-2016 edition that described Using An Ultrasonic Sensor Module As A Door Sentry, so I built something similar! As always, all notes, schematics and code are in the Little Electronics & Arduino Projects repo on GitHub 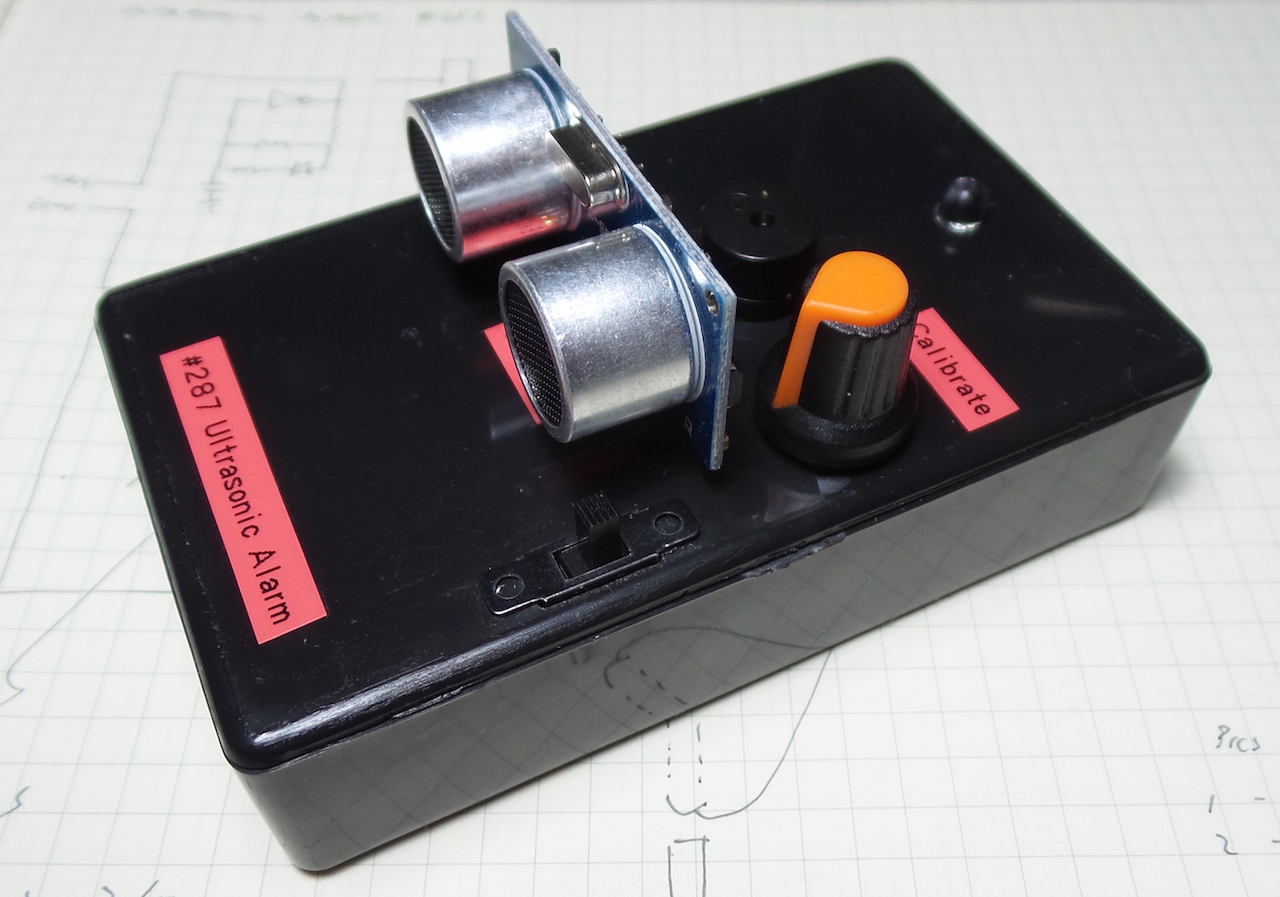